Australians are buying new cars at almost the same rate as this time last year – to pre-coronavirus levels – as the industry remains hopeful the worst is behind it and there is a clear road ahead.

Welcome news after a challenging year

Official sales figures released by the Federal Chamber of Automotive Industries (FCAI) show new-car sales in October 2020 were down by just 1.5 per cent compared with the same month the previous year, with 81,220 vehicles reported as sold versus 82,456 in October 2019.

Tony Weber, chief executive of the FCAI, said the results were welcome news for the automotive industry.

“After a very challenging year, we are seeing ‘green shoots’ in the Australian new vehicle market. Every state and territory except Victoria and Tasmania have seen significant growth and, given the circumstances, Victoria’s result is seen as encouraging,” Mr Weber said.

“Nationally, the state of industry operations is returning to normal as COVID-19 restrictions ease. Additionally, Government initiatives such as a constructive budget that included the instant asset write-off, along with more accessible finance for consumers, is also acting as a welcome stimulus for the industry.

“Electrified vehicles also experienced a surge during the month, more than doubling in their total sales compared to October 2019. This shows that Australian consumers are willing to explore new drive train technologies,” Mr Weber said.

Four of the Top 10 manufacturers posted sales increases, as the industry grows optimistic about a market recovery.

After leading the first six months of this year, the Toyota HiLux ute returned to the top of the monthly sales charts after being beaten by the Toyota RAV4 mid-size SUV and Ford Ranger ute for the past three months in a row.

SUVs and four-wheel-drives accounted for more than half of new vehicle sales for the month while passenger cars dropped to 21.9 per cent of the total market. When the federal government made enhancements to the Instant Asset Write-Off (IAWO) program in October 2020,... You can feel it in the air again – the feeling of consumer confidence. Brokers are... 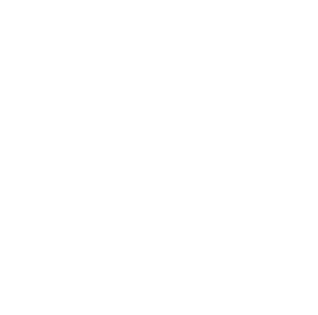